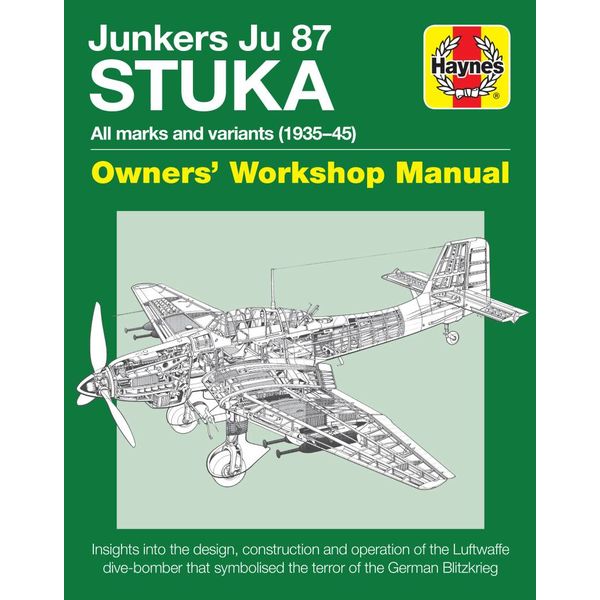 With its cranked wing and vulture-like looks the Junkers Ju 87 Stuka dive-bomber came to symbolise the terror of the German Blitzkrieg. In the early years of the Second World War the Ju 87 lived up to its fearsome reputation, but it eventually met its match when pitted against more modern adversaries.

Supported by a comprehensive selection of photographs and technical drawings, Jonathan Falconer describes the design, construction and operation of the feared Stuka, which saw frontline action wherever the German Army went – from Norway, western Europe and Russia, to North Africa.