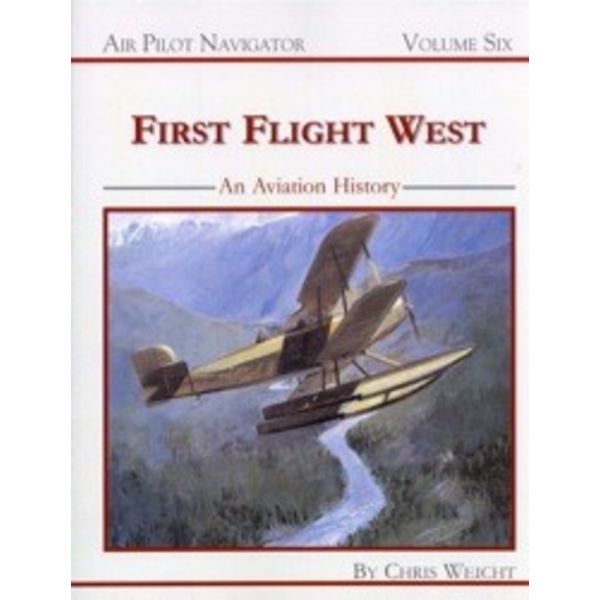 The first flight from the west coast to the prairies across the Rocky Mountains occurred on August 7, 1919 when Royal Flying Corps veteran Captain Ernie Hoy flew A Curtiss JN-4 Canuck from Vancouver to Lethbridge and Calgary on the same day. Captain Hoy then departed Calgary on August 11, 1919 and attempted to return via the more northerly route via Banff, Golden and Revelstoke, however while attempting to take-off from Golden his aircraft crashed ending the attempt.

The Canadian Air Board initiated the first Trans-Canada flight on July 17, 1920 from Halifax using a variety of aircraft and crews and on October 13, 1920 Air Commodore A. K. Tylee and pilot Flight Lieutenant George Thompson departed Calgary in de Havilland DH-9A G-CYBF for Vancouver. The airman were forced to stop in Revelstoke and again at Merritt because their path was barred by cloud and snow, however they completed their quest and arrived at Vancouver October 17, 1920.

The Canadian Air Board and later the Civil Aviation Branch of the Department of National Defence began plans to create an airway across the nation but soon realized that the route taken in 1920 by Tylee and Thompson was not practical in all seasons and weather. The mountainous terrain and inclement weather patterns made this route far more hazardous than the more southern route taken by Captain Hoy in 1919.

Later in the 1920’s an air mail route from the prairies to the west coast was considered to connect with the Prairie Air Mail system established in 1928 and after a survey was completed it was decided that the route would follow the southern airway from Lethbridge to Vancouver as its terrain was lower less rugged and the weather was generally more favorable. True, flights were made via the more northerly route but most flights would use the Crow’s Nest pass rather than the Kicking Horse pass.

With the advent of the pressurized airliner operated by Trans Canada Airlines and Canadian Pacific Airlines the northern route became the prominent route taken from Calgary to Vancouver but still the southern route was often taken because of more favourable weather conditions and it would not be utill the introduction of jet airliners that this trend came to a conclusion.