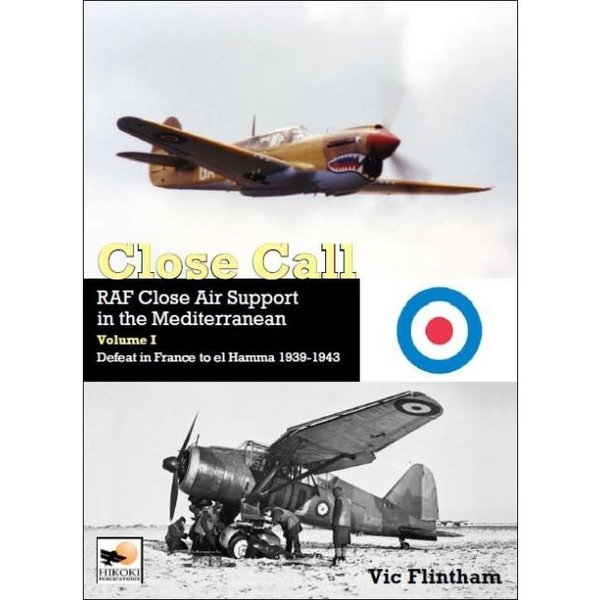 Close support for the Army by the Royal Air Force evolved during World War II from a state of near non-existence to becoming a fully integrated part of the battle plan. Nowhere was cooperation more refined and better developed than in the Mediterranean theater.

In this first of two volumes, the author traces the evolution and development of close air support, beginning during the final year of the Great War, via the doldrums of the inter-war years, to the point where the RAF was criticized heavily because of its apparent absence at Dunkirk. The rise and demise of Army Cooperation Command is examined in detail, followed by the first systematic close air support in East Africa and the various campaigns in the Western Desert.

Reference has been made to logbooks, diaries and autobiographies of many of those who were there. Complemented with maps, diagrams and hundreds of photographs, it provides a comprehensive account of this neglected aspect of operations in World War II.