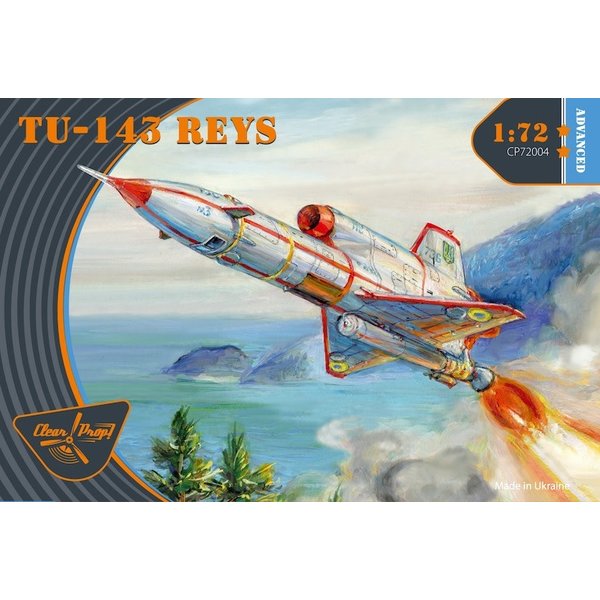 The Tupolev designed type is an unmanned aerial vehicle powered by a jet engine, the Klimov TR3-117. Launched by RATO (Rocket Assisted Take Off) from a truck, the Tu-143 is a short-range reconnaissance UAV (Unmanned Aerial Vehicle) with low-level capabilities.

Early versions of the Reys took photos of the target then landed by parachute delivering the camera pod and it’s film cargo. In later versions a datalink was added permitting the transmittal of images  in real time. The type was used extensively in the 1982 Lebanon War and over Afghanistan.  Over 900 TU-143s were built and they are still in service today.  In 2014, a crash landed (or shot down) Ukrainian Air Force TU-143 was discovered by pro-Russian separatists and there is a short video of the UAV on YouTube which illustrates many details of the type.

I thank Hyperscale for the above information & direct you to them for further details. You should make it a daily ritual to check out this excellent site & keep your finger on the pulse of our dynamic hobby !

A rather squinky box top painting hides a real neat package! I think the artist was being tortured by the KGB as he was painting it ! I can feel his pain !!! Don't be fooled though- this kit is cool !