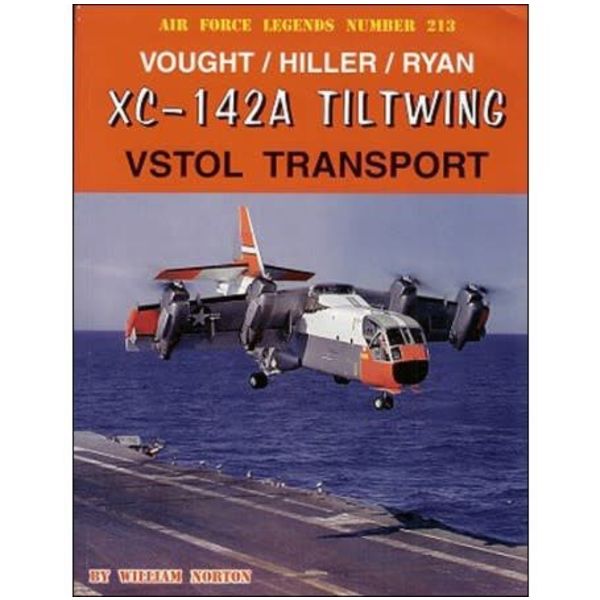 Air Force Legends Number 213 is a book about the test and development of vertical take off and landing of an aircraft. It has many other aircraft that lead to the development of the XC-142A and lead to the making of the Bell/Boeing V-22 Osprey 35 years later.William Norton is a flight test engineer at the US Air Force Test Center, Edwards AFB California with a graduate degree in aeronautical engineering.