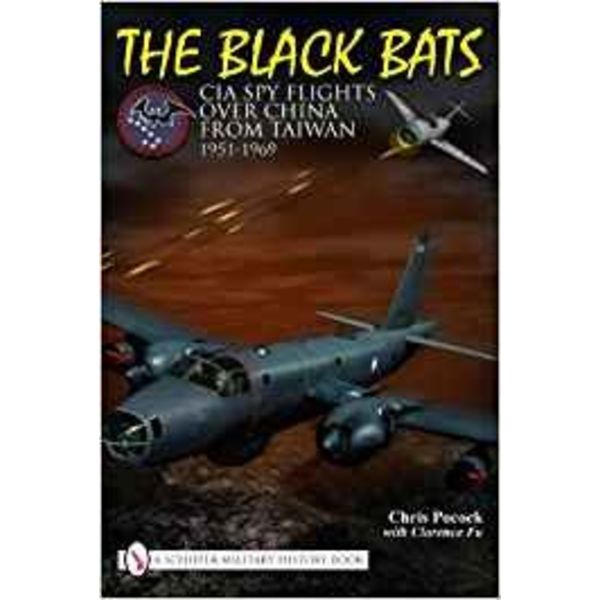 After Mao's communists took control of mainland China in 1949, the U.S. Central Intelligence Agency developed an uneasy partnership with the nationalist Chinese government on Taiwan for covert air operations over the mainland - dropping agents and propaganda, and collecting signals, imagery and nuclear intelligence. But Communist China's air defences reacted with determination and ingenuity to the unwelcome intruders. Ten of the aircraft - B-17s, B-26s, and P-2s - were lost and over 100 aircrew killed in this epic yet hardly-known struggle, told in English for the first time. Each chapter is punctuated with vivid, first-hand accounts from the participants - Chinese nationalists, Chinese communists, and Americans. The book also describes how during the Vietnam War, America subcontracted many of its covert air operations to the same group of airmen from Taiwan.