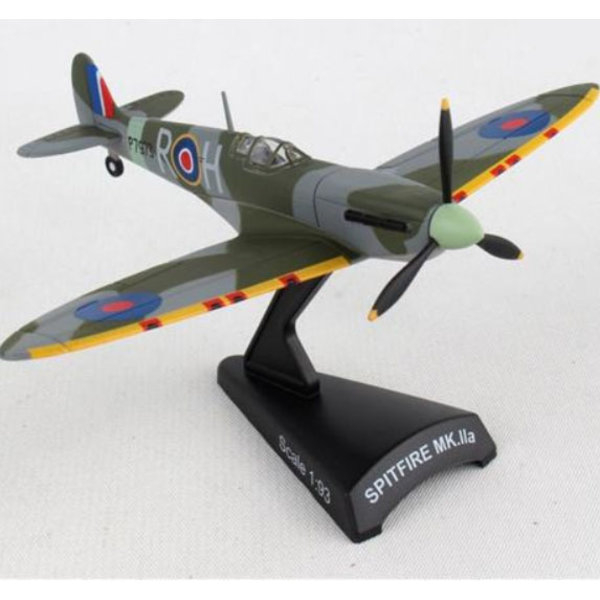 The Supermarine Spitfire is a single-seat fighter aircraft used by the RAF and many Allied countries during World War II. It had distinctive elliptical wings with the thinnest possible cross-section, which enabled it to travel at speeds that exceeded those of other aircrafts of its time. It gained prominence along with the Hawker Hurricanes during the Battle of Britain and was used extensively as a fighter-interceptor, reconnaissance, fighter-bomber and trainer, and it continued to serve these roles until the 1950's.