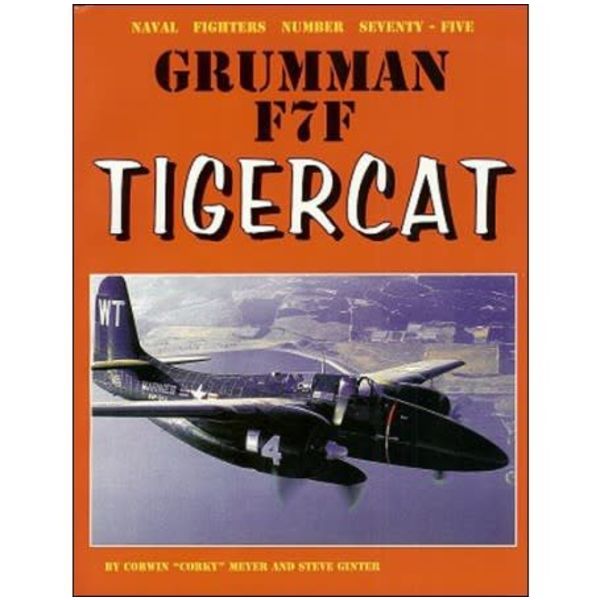 The XF7F-1 (Grumman G-45) was ordered on June 30, 1941, and was intended to be operated from the forthcoming 45,000 ton Midway class carriers. It was to be the first twin engine with tricycle undercarriage. It was heavily armed with four-20 mm guns in the wing roots and four 50 cal in the nose with strong point under the wings and fuselage to carry bombs and the Navy torpedo.

This book covers all of the many versions along with its use as a firebomber, and some aircraft that are saved in the museum.