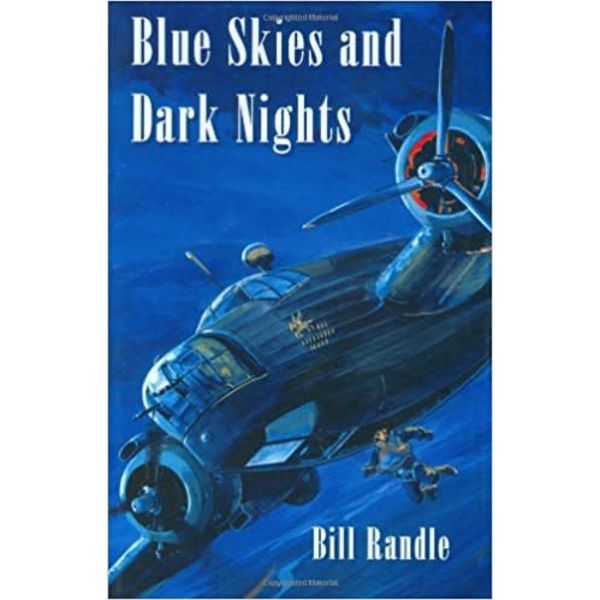 Blue Skies and Dark Nights is the autobiography of Group Captain Bill Randle. From his initial flight training in the United States on the fledgling Arnold scheme, to the bombing of Germany, through a remarkable evasion and successful home run, to MI9 and the formation of post-war Escape and Evasion policy with the Americans, to learning to fly helicopters with the US Marines, then on to taking part in search and rescue missions in Korea; this is an honest and straightforward account of an unusual career in the RAF and beyond.Those with an interest in the RAF and world affairs will find Bill Randle's story fascinating as he describes what it was like to be at the center of many world events. It also clearly illustrates the frustrations implicit in a service life, as well as the great humor and tragedy which go with the acceptance of the responsibilities of rank. Blue Skies and Dark Nights is an important record of service in the RAF during World War II and in the Cold War period that followed, together with the great changes in Africa and the declaration of UDI by the erstwhile RAF fighter pilot Ian Smith.Retiring in 1971, Bill went on to work at the fast-growing RAF Museum at Hendon and has gone on to raise a little under $6 million for Service charities. Now turning his hand to writing, his auobiography is his third book and is both an important story and a delight to read.