Home Doolittle Raiders: What Heroes do After a War softcover
Departments
Recently viewed

Doolittle Raiders: What Heroes do After a War softcover by Schiffer Publishing 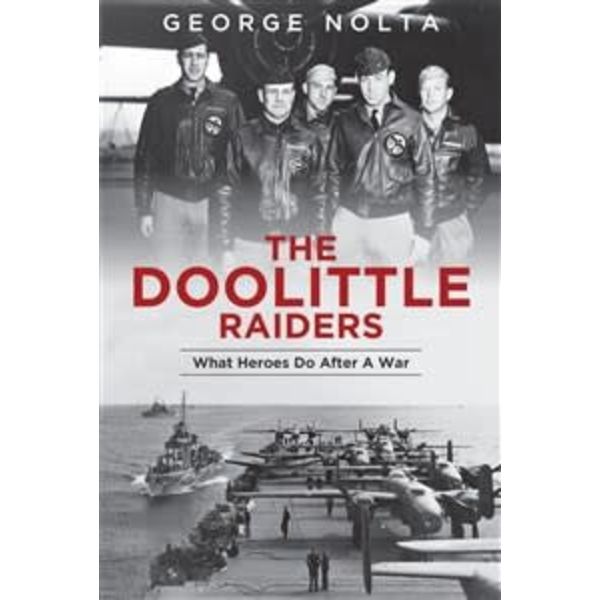 Eighty brave men made a near-suicidal first attack on Japan about four months after Pearl Harbor. President Franklin Roosevelt wanted a quick response to the Japanese ambush on Hawaii to demonstrate to the Japanese that they were not invulnerable to attack, and to give a much-needed boost to American morale. Lt. Col. Jimmy Doolittle was selected to plan and lead the Raid from the USS Hornet. Much has been written about the daring raid and the frightening escape through China, but little has been written about these brave men's lives before and after the Raid. This collection of biographical sketches tells us much about who these men were. Much of the biographical material was obtained from a private collection of Raider information and memorabilia that Ellen Lawson collected over a fifty-year period. Ellen was the widow of Maj. Ted Lawson—a Raider and author of Thirty Seconds Over Tokyo.