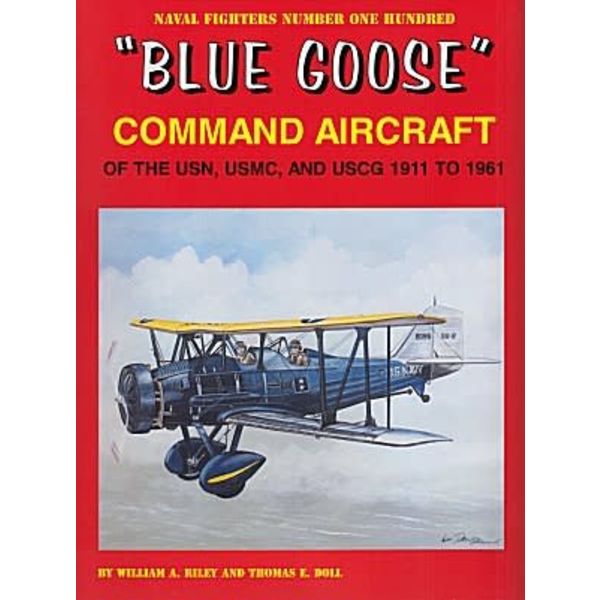 This book covers US Naval Aviation from its beginnings in 1911 until 1961 through the interesting and sometimes colorful "Blue Goose" or Command Aircraft. "Blue Goose" refers to a color scheme that developed for these aircraft in the 1930s. Command Planes were aircraft that were used by the Secretary of the Navy, Assistant Secretary of the Navy, Secretary of the Treasury, Assistant Secretary of the Treasury, Admirals and Generals of the Navy and Marines, and Captains and Commanders in command of naval installations, ships, squadrons, and air groups/air wings. Many were prototypes and one off civilian and military types converted for such use. The book also provides an overview of US operations in WWII and Korea.