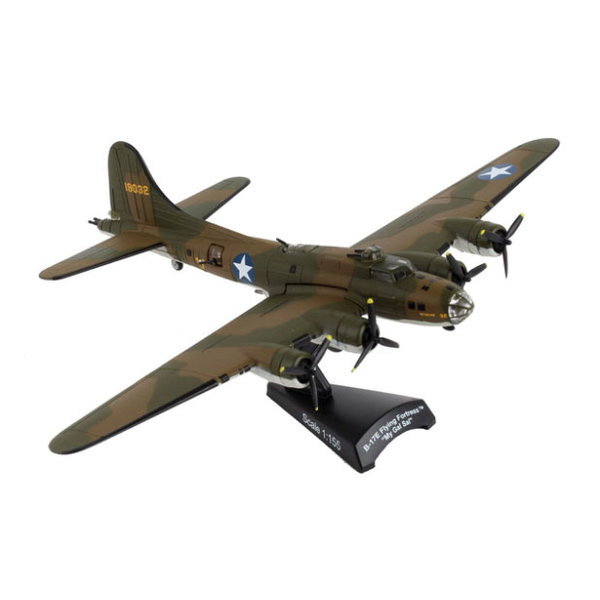 The B-17 Flying Fortress was a four-engine heavy bomber developed by Boeing for the United States Army Air Corps. It was a high-flying, long-range bomber, heavily used in World War II for daylight precision bombing of strategic military targets. It was highly effective and reliable, and developed a reputation of being able to return to its home base despite extensive battle damage.

My Gal Sal was one of the 3 B-17's that was forced to land on the Greenland icecap due to inclement weather on June 27, 1942. The crew was rescued and the aircraft abandoned until a 1964 overflight discovered the aircraft to be largely intact. It was recovered in 1995 and restored to a static configuration. It is now displayed in our very own National World War II Museum here in New Orleans Louisiana.