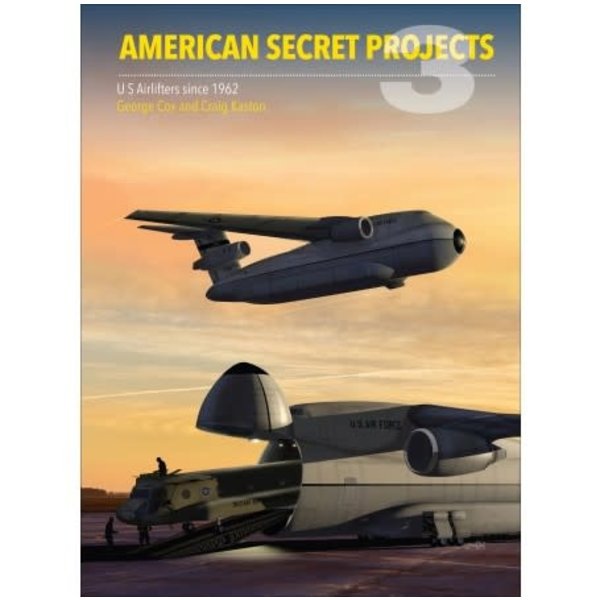 This brings the story of the U.S. airlifter from the early 1960s to today's transport giants and tomorrow's stealth assault aircraft; revealing numerous designs which never saw the light of day, examining the thinking behind them and giving insights into why they did, or did not, succeed. This untold story of aviation history also has a major bearing on the development of civil aviation. The book, and its companion volume, American Secret Projects 2, covers airlifter designs from WWII to the start of the 1960s, and has been made possible by the authors being given unprecedented access to major aerospace company archives, uncovering scores of design proposals which have never previously been revealed. As well as describing how airlifters were progressively developed to meet evermore demanding military transport requirements, the book looks at their other roles, from nuclear test-beds to Space Shuttle carriers. Describing over 100 unknown, or little known, designs, including all the competitors to the C-5 and entries for the Tri-Service V/STOL transport competition, the book has over 400 illustrations, the majority of which have never previously been published, detailing some of the largest and most incredible aircraft ever conceived.