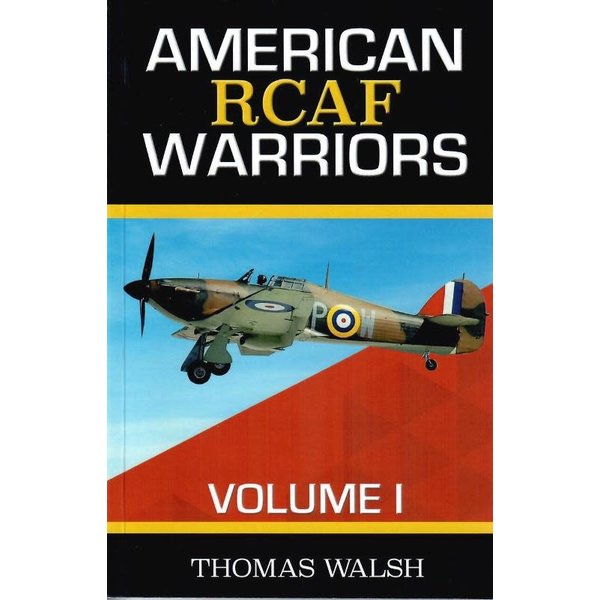 The Second World War began at 0440 hours on Friday, September 1, 1939, after German air and ground forces bombed and invaded Poland. This belligerent act of aggression against a sovereign nation galvanized England, France, Australia and New Zealand into declaring war on the Nazi regime two days later. Just over a week later, on Sunday, September 10, the Canadian Federal Government, on behalf of her then twelve million citizens, issued a similar declaration.

Canada was far removed from the European battle areas and it was quickly realized that one of the major roles the country could play in helping to win the war would be to use her vast land mass to safely train thousands of commonwealth airmen. Representatives from Canada, Britain, Australia and New Zealand met in Ottawa, Ontario on December 17, 1939 and signed into being a joint air training agreement entitled the British Commonwealth Air Training Plan (BCATP). The plan was to be wholly administered by the Royal Canadian Air Force (RCAF). It was a monumental task since Canada’s air force had only been in existence for fifteen years and its total complement of personnel stood at just 4,061, one third of which were reservists. The RCAF’s aircraft inventory numbered 270 with the majority being considered obsolete. The only modern fighter in Canada’s small arsenal were 19 Hawker Hurricane Mk I’s.

The RCAF quickly embarked on a massive building program eventually administrating 151 training schools from coast to coast utilizing 3,450 training aircraft of all types. By war’s end, the RCAF was the fourth largest of the allied air forces. Some 249,669 men and women proudly served in the RCAF over the course of the six year war, but sadly, 17,100 would lose their lives in the process.

The United States managed to stay out of the European conflict for the first two years by maintaining a position of neutrality. There were a number of Americans who believed the US should go to the aide of the besieged European nations and one such powerful voice in Washington who advocated intervention from the outset was President Franklin Delano Roosevelt. However, an isolationist led US Congress kept the President from embroiling the nation in a war which many Americans considered a European issue which they should stay out of. As well, the majority of Americans simply had no will or stomach to fight the same enemy she had helped to defeat in World War I some twenty-one years earlier.

Most of the young men who grew up in the late 1930’s were keenly interested in aviation and many wanted to learn how to fly. However, the entry requirements for cadet training in any of the American military flying services in 1939 was, to say the least, daunting. Whether it was with the United States Army, Navy or Marines the applicants had to be single, they could not be any younger than 21 years of age, no older than 25 years of age and they had to have a minimum of two years of college. The country was still emerging from the Great Depression and, with the unemployment figure hovering at just over the 10 million mark, there were very few families who could afford to send their children to university for a post secondary education. Some enterprising air-minded applicants spent their hard earned dollars obtaining a private pilots license, reasonably figuring this would offset the strict military educational entry requirement. It did not.

The Battle of Britain raged over the English countryside in the summer of 1940 from July 10 to October 31. The intrepid Spitfire and Hurricane pilots, who so valiantly defended England during that crucial period, came to be known as “The Brylcream Boys”. Their heroic deeds were featured weekly in newsreel clips shown in every local movie theatre across the North American continent. Also, widespread newspaper and magazine coverage of those dashing young airmen flying high performance fighters in combat had a tremendous impact on the Canadian and American youth of the day. To quickly build up its air force, the RCAF began taking applications from would be pilots from all across North America. It made no difference whether one was single or married. All that was required of the applicants, educationally speaking, was a High School diploma. Some volunteers were as young as 17 and others were as old as 42. The RCAF quickly got its message out by putting up recruiting posters at every civilian flying club and airport in Canada and all forty-eight States. The air force also opened recruiting offices in seventeen large American cities to handle the flood of inquiries. The Americans flocked to Canada in droves in 1940-41 to enlist and, by the conclusion of the European war on May 8, 1945, no fewer than 8,864 US citizens had served part or all of their air force careers in the RCAF.

One month after America’s entry into the war on Monday, December 8, 1941, negotiations began in earnest between the two neighbouring countries to voluntarily repatriate those Americans who were serving in the RCAF. From May, 1942 to May, 1945 some 3,797 personnel transferred from the Canadian air force to an American military service of their choosing. The remaining 5,067 chose to stay where they were and serve out their time for the duration of the war.

Within the pages of Volume I of this title are the selected biographies of twenty American warriors who took the extreme measure of donning the uniform of a foreign nation during wartime. In doing so, they realized their dream – to fly.