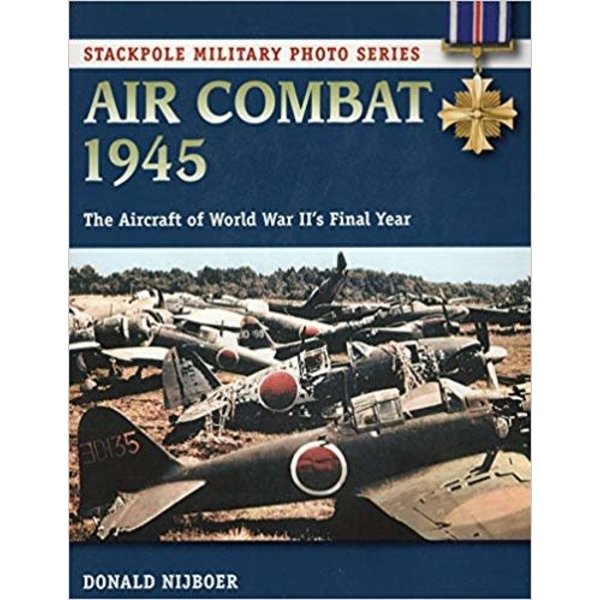 The final year of World War II witnessed the decline of the piston-engine fighter and the beginning of the jet age. Taking to the skies were tried-and-true fighters, improved versions of old aircraft, and newly developed jets, including prototypes that flew for the first time just before the war ended.