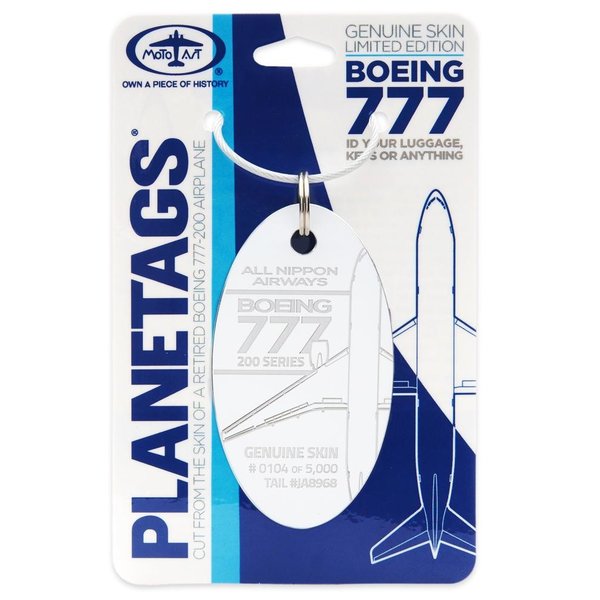 In 1989, Boeing worked together with the major airlines to design a twin-engine jet; the first airplane designed completely by computer. Representatives from the airlines, known as the “Working Together” group, each completed a 23 page questionnaire detailing what they and their passengers would like to see in the new design. One of ANA’s contributions was a suggestion for radial tires, which was incorporated into the final design.

The result was an aircraft that would become the biggest two-engine jet ever to soar. Its basic design included capacity for up to 325 passengers in a cabin similar to the 747, configurable interior areas, a glass cockpit, fly-by-wire control system and 10% better seat/mile costs. The Triple 7 is celebrated as the most produced Boeing wide-body jet ever – and one of the safest and most successful aircraft in aviation history.