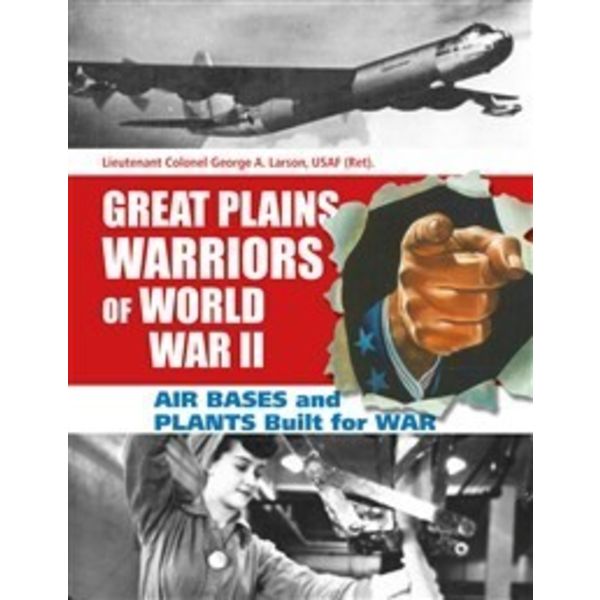 Until now, Army Air Force Bases in Nebraska during World War II had never before been presented in a single book (most of the photographed structures are no longer visible). These stories and photographs mostly focus on America’s Greatest Generation, which fought and won World War II. Also included are information on and images of the Martin B-26/Martin-Boeing B-29 Superfortress production plant at Fort Crook. One section deals with the building of modified B-29s for the 509th Composite Group, referred to after the war as the “Atomic Bomb Group,” which dropped the two atomic bombs on Japan, ending World War II. Also learn about German and Italian Prisoner of War camps, where POWs contributed to agricultural production in Nebraska, helping feed American troops, Allied troops, and civilian populations around the world. Most Americans are not aware of the huge numbers of Axis POWs held in America during the war.