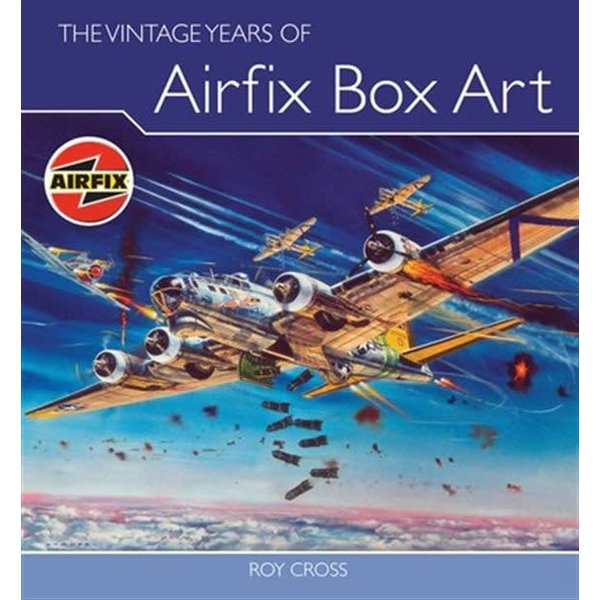 Airfix has been commercially producing plastic kits since 1952 and its models have been made by successive generations of young boys and men alike. In the 1960s, a talented graphic artist called Roy Cross was commissioned to paint some of the box art for Airfix, and for a ten-year-period he provided many of the glorious paintings seen on the boxes, setting new standards for realism and accuracy. Many are still being used today, a full four decades later.

Inside the pages of this book are some of Roy's best artworks, shown here in full format and in superb detail, with many reproduced here in book form for the very first time. As well as his vintage box art, Roy has included many sketches and alternative versions of his Airfix box art.

After Roy left Airfix in 1974, the company went through a turbulent time. The present owners are Hornby, who have ambitious plans for Airfix and the other brands it acquired including Scalextric and Corgi. The decade that Roy Cross worked for Airfix, though, could be classed as their vintage era, with some of their finest models being produced then in their millions, ready for eager youngsters to build up into detailed miniature models of their favourite aircraft, ships and locomotives.