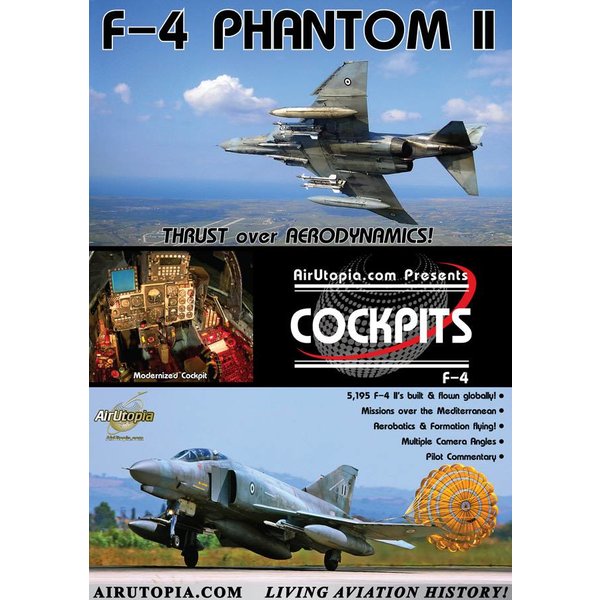 This interceptor/ fighter-bomber used by the USAF, US navy and US Marine Corps during the Vietnam War and modernized in the 21st Century with the Hellenic Air Force and 10 other countries, is one of the most famous aircraft of all time. Experience the best of the HAF's F-4 squadrons as they perform with the utmost pride, precision, and professionalism!