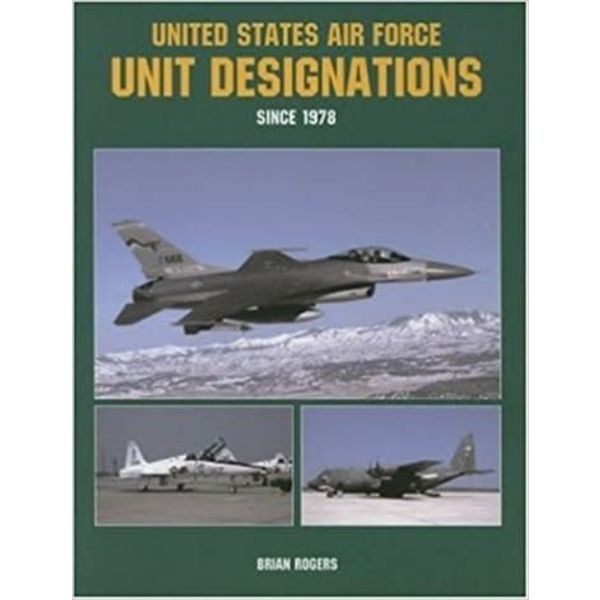 The aim of this book is to assist aviation historians, photographers, and those generally interested in US air power to correctly identify the units to which USAF aircraft have been assigned. Since 1978, the Air Force has been substantially reduced in size and has undergone dramatic reorganization at every level. These changes in size and organization have been reflected in the Air Force's aircraft and units. Many aircraft have been retired, units have been mothballed, and bases closed. On the other hand, the aircraft remaining in service provide a very visible reflection of Air Force restructuring. Many aircraft now wear the insignia of newly-formed major commands. Others carry revised tail markings and paint schemes reflecting the assignment of their units to new commands. Still other aircraft, though remaining at the same base and operated by the same crews, carry new markings as the µflags' of illustrious units displaced by base closures replaced those of existing units. This book is divided into three major sections. The first has 14 chapters containing tables covering every USAF wing, group, squadron, and detachment that were active and had assigned aircraft at any time between 30th April 1978 and 1st October 2002. These listings enable the reader to follow the organizational changes each Air Force flying unit underwent during the period. Next comes a comprehensive index of aircraft markings.