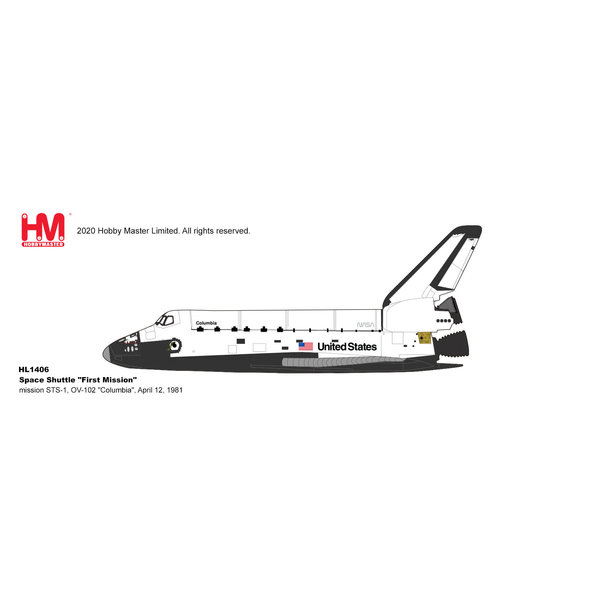 The U.S. Space Shuttle program started with the awarding of the contract to Rockwell
International's Space Transportation Systems Division. There were 6 shuttles built, Enterprise
OV-101 (Orbital Vehicle) for testing, Columbia OV-102, Challenger OV-099, Discovery OV-103, Atlantis OV-104 and Endeavour OV-105. The first of 135 Space Shuttle missions took place April 12, 1981 and lasted 2 days 6 hours when STS-1 (Space Transportation System) was launched using Space Shuttle Columbia. Of the 135 mission launches there were 2 tragedies when Columbia and Challenger plus their crews were lost.

Space Shuttle Challenger was first called STA-099 and later became OV-099. On April 4, 1983 Challenger made its first flight. On January 28, 1986 Challenger was ready to make its tenth launch and what would be its last. Concern was raised due to extreme cold and frost the night before but it was decided to go ahead, a decision that soon would be proven to be fatal. Only 73 seconds after liftoff and when the command to “Throttle Up” was given a violent explosion took place killing all onboard as well as destroying the shuttle. Challenger flew 25,803,939 miles (41,527,414 km).