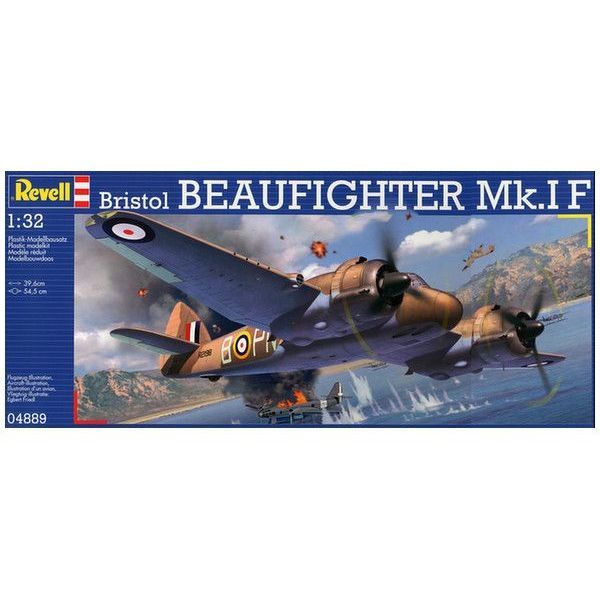 Unconfirmed WWII legend states that Japanese soldiers referred to the Bristol Beaufighter as "Whispering Death". Beaufighters were much quieter than most aircraft of the time and the Mk.IF night fighter variant incorporated a ranging radar set that could pick out targets on the blackest nights. Once targets were found, stealth went out the window. Four 20mm cannons and six .303 machine guns ensured that enemy targets were shredded in volcanic gouts of fire.