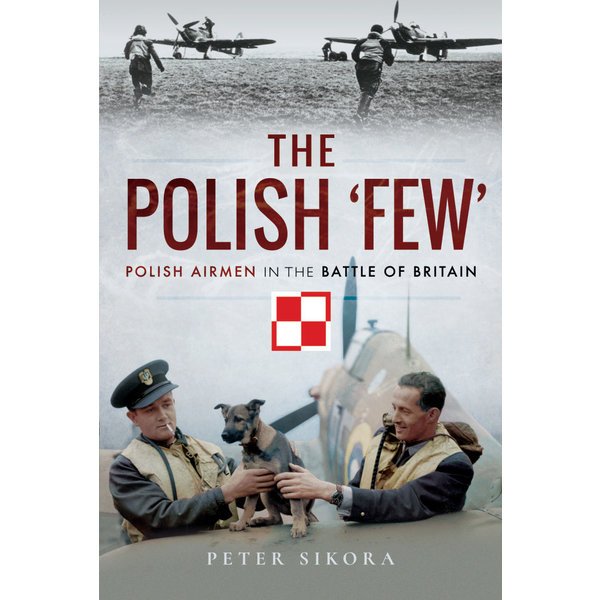 They came to fight for freedom and their country, they came to fight Germans. Men of the Polish Air Force, who had escaped first to France and then to Britain, to fly alongside the Royal Air Force just as Fighter Command faced its greatest challenge - the Battle of Britain. Many of the Polish airmen joined existing RAF squadrons. The Poles also formed their own squadrons, but only four became operational during the Battle of Britain: Nos. 300 and 301, were bomber squadrons, with another two, Nos. 302 and 303, being fighter squadrons. Flying Hawker Hurricanes, both 302 and 303 squadrons were active by the middle of August 1940, just when they were most needed, at the height of the Battle of Britain, with Fighter Command stretched to its limit. The Polish squadrons, battle-hardened from their encounters with the Luftwaffe during the invasion of Poland and Battle of France, soon made their mark. In particular, 303 Squadron become the highest-scoring unit of Fighter Command. In total, 145 Polish pilots, the largest non-British contingent in Fighter Command at the time, fought in the Battle of Britain. While Winston Churchill praised the contribution of the 'Few', the pilots of many nationalities who had defended Britain, Air Chief Marshal Sir Hugh Dowding was more specific: 'Had it not been for the magnificent material contributed by the Polish squadrons and their unsurpassed gallantry, I hesitate to say that the outcome of the Battle would have been the same.'