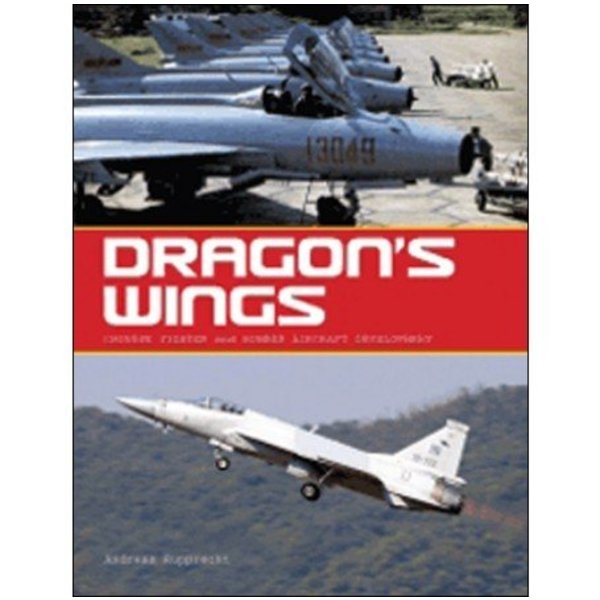 This compelling book provides a revealing look at the development of Chinese military aviation, covering fighter and bomber aircraft development since 1949.

As China continues its rise as a world power, there is growing interest in its military aviation. Very little has been published in the past on the subject because of the difficulty of obtaining information, but aviation authors Tony Buttler and Andreas Rupprecht have been researching this subject together for a number of years, both from the perspective of their interest in the Chinese aircraft and also through an interest in Chinese secret aviation projects. They have now amassed enough material to put together a book on Chinese fighter and bomber aircraft development since Mao's Communist Party took control of the country in 1949. The book examines the design and development of the country's major military combat aircraft (fighters, bombers, attack aircraft, antisubmarine) since the industry became established after the Second World War, plus a good number of design proposals which, for whatever reason, were rejected or abandoned. The text is supplemented with photographs, line drawings, and color artwork of the aircraft.