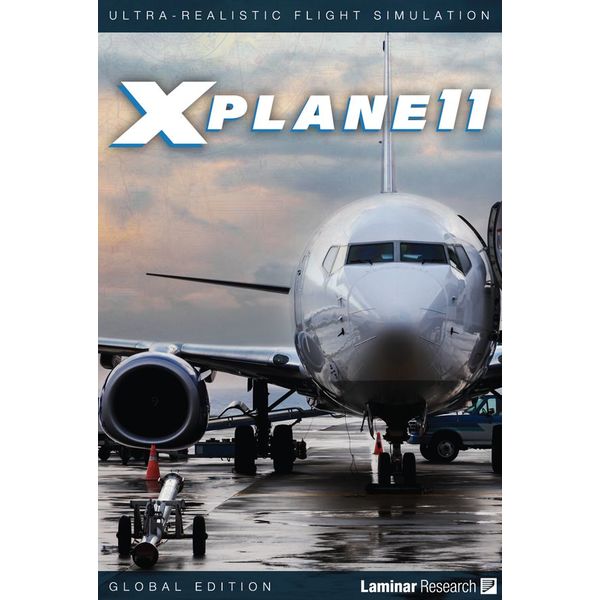 With a brand new user interface, and a new level of quality in the included aircraft, X-Plane 11 is the upgrade you’ve been hoping for.

Overhauled fleet
Aircraft models that stand up to scrutiny, from the gear trucks to the rivets.

3-D cockpits
Every aircraft in the fleet comes with a beautiful, usable 3-D cockpit.

IFR-ready cockpits
Every 3-D cockpit is usable for instrument flight.

Tutorials
Learn the basics of flight, navigation, & more in X-Plane.

Pushback tugs & fuel trucks
Watch other aircraft get service, or request services for your own aircraft.

This product contains 8 x DVDs so requires a CD/DVD drive for installation.

5 stars based on 1 reviews

Add your review
Our brands