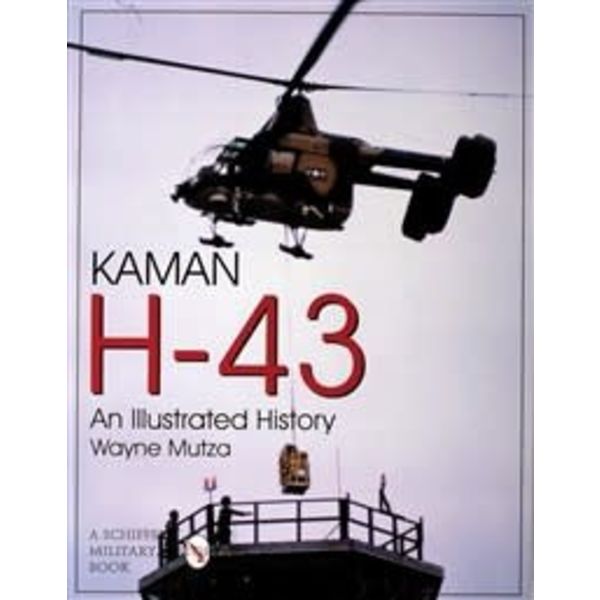 Having spent much of its quarter century of military service in the shadows of more glamorous aircraft, the tough, hard-working H-43 helicopter is brought to the forefront in this long overdue account. Recounting the personal experiences of aircrews, and with dramatic incidents and exclusive illustrations, Wayne Mutza brings to light the H-43’s unique development and numerous accomplishments. The complete details of the helicopter’s colorful past, which have long remained in obscurity, are presented for the first time in this fascinating volume. Coverage includes early U.S. Navy and Marine Corps Service, U.S. Air Force crash-rescue, combat in Southeast Asia, foreign use, commercial operators, and unusual variants and survivors. Whether pulling flyers from fiery crashes, rescuing airmen from enemy lairs in the jungles of Southeast Asia, aiding hurricane victims, or flying plane guard duty off carriers, the H-43 proved itself a most distinct and capable brand of helicopter.