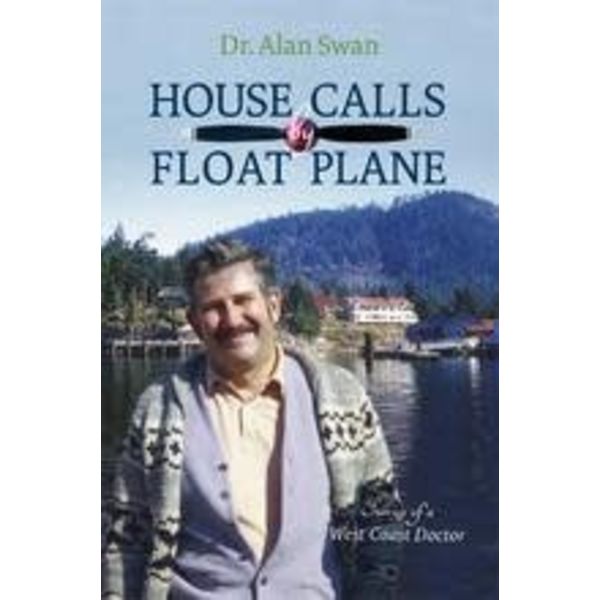 When Dr. Alan Swan took the job as doctor at Pender Harbour's 13-bed mission hospital in 1954, his first challenge was locating the place. The tiny hospital served a vast coastal frontier occupied by loggers, fishermen and recluses who seldom asked for help, but when they did you knew it was serious. Almost as soon as he arrived, Dr. Swan was called out to attend a logger who had severed his leg with a chainsaw and was holding the parts together until help arrived. Swan was a city boy and had intended to find a nice suburban practice but became so fond of the rural coast and its oddball residents he spent his whole career there. House Calls by Float Plane is the testament of a good man looking back on a career serving unforgettable characters in an unforgettable place.