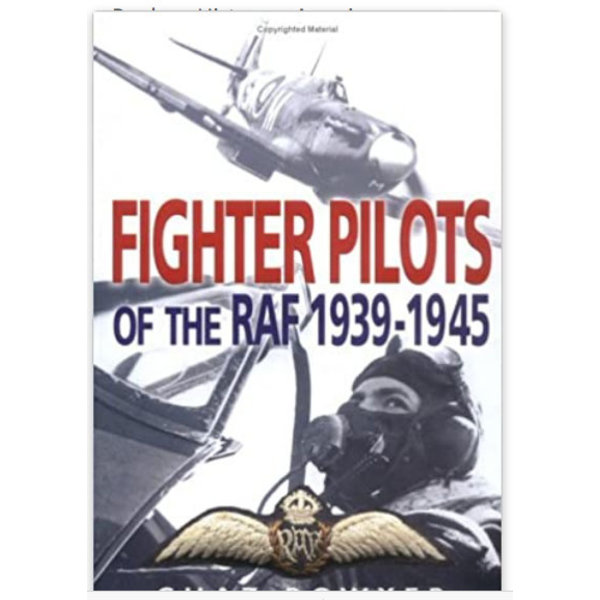 The author has selected some twenty RAF fighter pilots of the Second World War, not only to give overdue recognition to their prowess and courage, but also to exemplify the wide diversity of the individual characters of those men whose war was fought from the cockpit of an RAF fighter. A few were familiar names but most received little or no public acclaim, being part of the silent majority which provided the real spine of the RAF's fighter effort throughout the conflict.