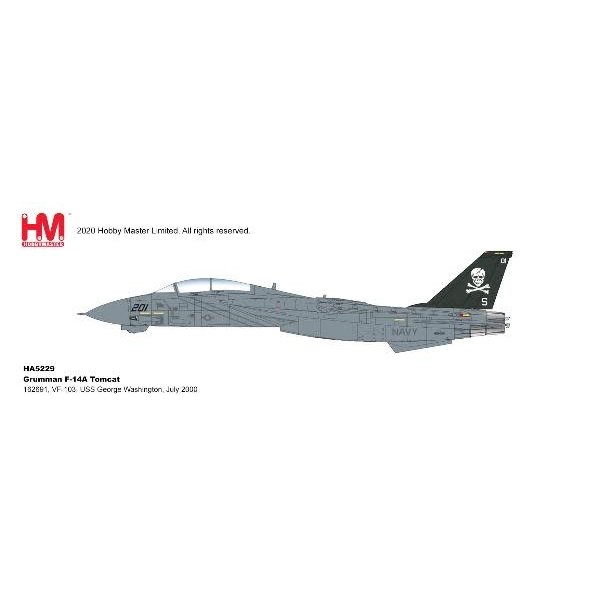 Hobby Master is a Hong Kong based manufacturer producing high quality collectible diecast models. Hobbymaster produces mostly military diecast aircraft models in 1:72, 1:48 and 1:32 scales. It's products are perhaps the most popular military diecast models in the world, and their high quality is award winning. Most models include dynamic moveable parts, historic markings, realistic weaponry and come with their own stand, and many come with additional external weapons, fuel tanks, and pilot figures.\