DVD Introduction to the U2 Dragon Lady: #169 by Air Utopia 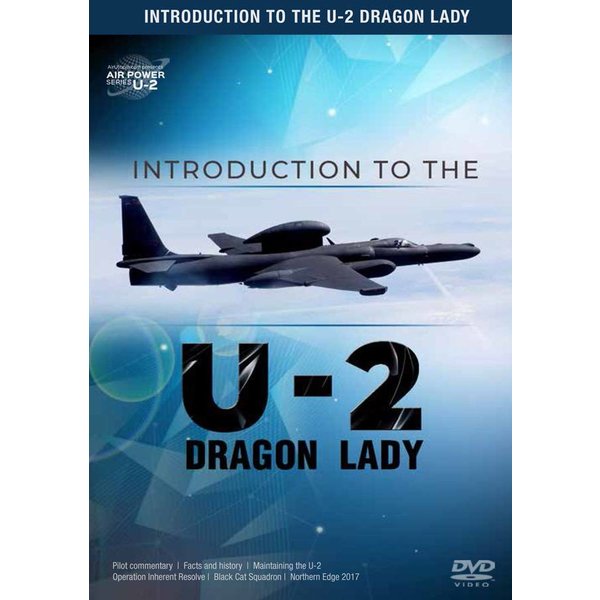 The Lockheed U-2 is a high altitude reconnaissance aircraft developed for the CIA under the codenamed Project Dragon Lady. The aircraft featured a very light weight design and was powered by a single Pratt and Whitney J-57 turbojet engine and a huge wingspan to maintain the extreme altitudes where the U-2 operates.

In 2014 it was determined the newest models in the U-2S fleet had used only one fifth of their design life and was one of the youngest fleets in the US Air Force. Lockheed has subsequently stated the U-2 can remain viable until 2050, the story of the Dragon Lady is far from over.