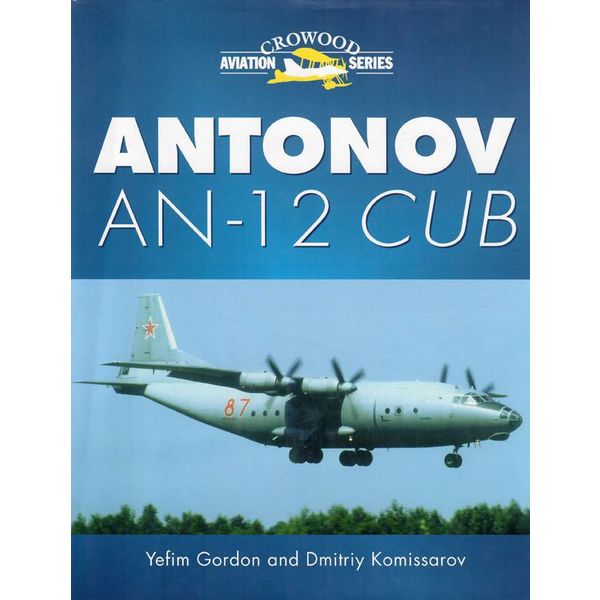 The Antonov An-12 Cub was the Soviet Union's equivalent of the Lockheed C-130 Hercules: a military and civil transport aircraft of outstanding versatility and longevity. From the mid-1960s onwards there was not a single major event in the history of the Soviet Union where this formidable four-engined transport aircraft was not involved. Though the An-12 first flew as long ago as 1957, it is still in front-line service with many operators around the world to this day.