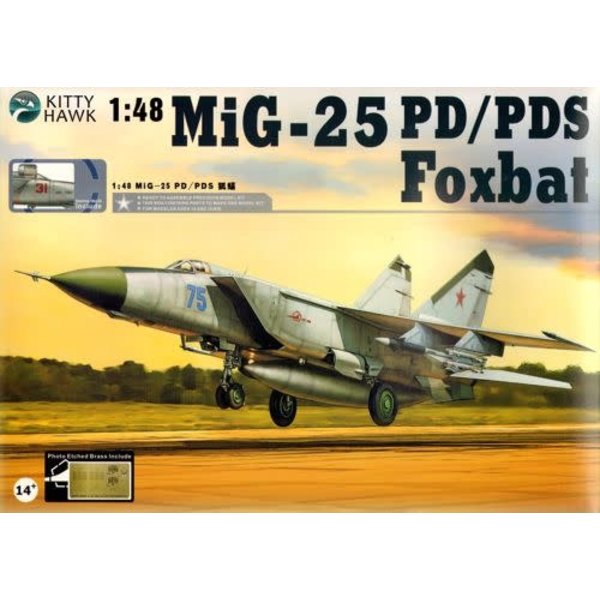 This kit would pass for new, even with the few bumps & scrapes on the box. All the parts are factory sealed & complete right down to the metal ball intended to add weight to the nose. The original owner has stuck a few coloured stickers on the box to denote what detail parts have been added to the kit, his own inventory system. So what has been added to the kit? Here goes:

The Barracuda set corrects a major shape problem of the nose as issued by Kitty Hawk. Another issue is the lack of adequate intake trunking in the kit, which the Eduard set now provides. Our picture shows you how the etch parts look once installed. The pilot figure is a personal requirement of the modeler, but is a very nice moulding of the pilot in his seat. These parts are new with a minimum of handling. All in all, this group [with kit] would set you back about $200.00 Canadian buckaroos with today's ridiculous, COVID inspired exchange rate.

This is a well known kit,very complex, highly praised & highly nit-picked upon it's release in 2013. It is recommended for the well-seasoned modeler due to it's tricky build, & especially with the aftermarket parts now provided. These additions correct two major issues brought up in many online reviews and make the model more presentable to the discerning fanatic !