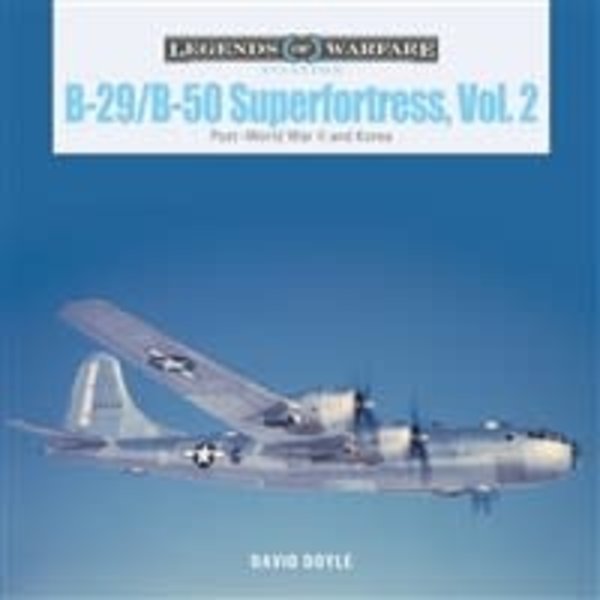 The largest and most advanced US aircraft to see combat in WWII, the B-29 Superfortress was also the most expensive weapons system of the war, even exceeding the cost of developing the atomic bomb. Not surprisingly, the aircraft remained a part of the US arsenal in the following years and again saw combat in Korea. The evolution of the B-29 into the B-50 is covered in this book—the second of two volumes—as is the B-50's part as an early nuclear deterrent. Not only is the production of these aircraft illustrated, so are the host of adaptations, from mother ship to X-planes to weather and refueling aircraft. This volume chronicles the design, development, and deployment of these later versions through photos gathered from around the world.