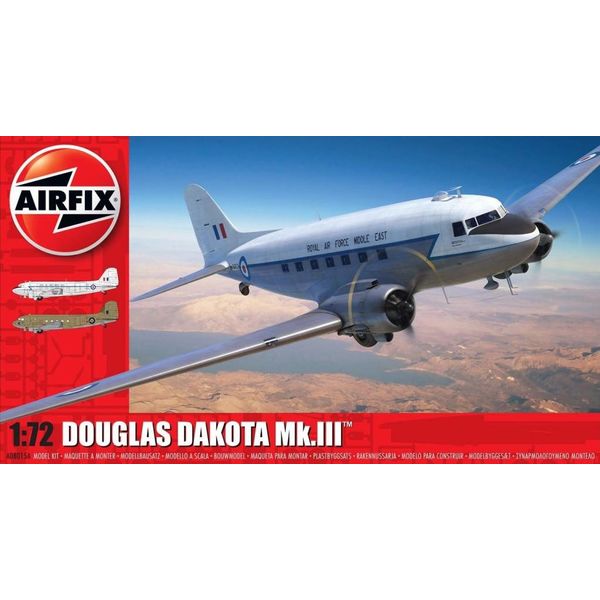 As one of the most important aircraft of the Second World War, the Douglas C-47 Skytrain was the military version of the exceptional DC-3 civilian airliner and was described by General Dwight D Eisenhower as one of the ‘Four Tools of Victory’ that helped the Allied forces prevail during WWII. Used extensively by the Royal Air Force, almost 2,000 aircraft transformed Britain’s ability to move troops, equipment and supplies by air.