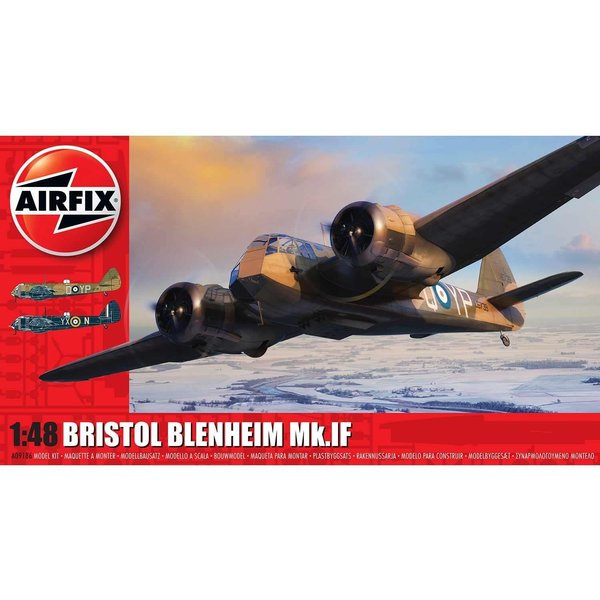 In my eyes, AIRFIX can do no wrong. I have been an AIRFIX brat since I built their 1/72 scale Fw189 back in 1970 [ as a wee nipper of 5 years old ! ] & continued on to actually build most of their kits in series 1,2 & 3 throughout that decade [ Tanks,figures & planes alike !!! ]. I love these guys the way comic book collectors love MARVEL Comics & have followed their successes & failures for the last five decades ! They lost their way back in the 1980's [ those DAMN UGLY PHOTO BOXES ! ] & then, after a period of uncertainty, were reborn under the HORNBY banner in 2006 ! Since that time, they have regained their place as one of the absolutely 'top-shelf' model kit manufacturers under the sun, making kits of outstanding quality, that are at once affordable, buildable & interesting subjects ! Yes, there are fanatics 'out there' that will tell you that there are 'better' manufacturers producing kits nowadays, & I will agree that the market is roaring with some truly fine pieces of art- yet some of these items are neither affordable or easily buildable ! Some of them will transform the builder into a gibbering wreck & some will end up in the garbage ! AIRFIX is affordable, buildable & interesting ! 'Nuff said !

Sorry, you will not get an unbiased review from me about this kit ! It is one of my favourite aircraft & I think the kit is brilliant ! I will buy every variant that AIRFIX issues [ let's have a Finnish one, then ? ] & I hope they see fit to reproduce it in 1/24 scale ! Live long & prosper AIRFIX !!!

Check out the review on kitreviewsonline.de   make sure to hit translate, cuz it's in German, Ja?