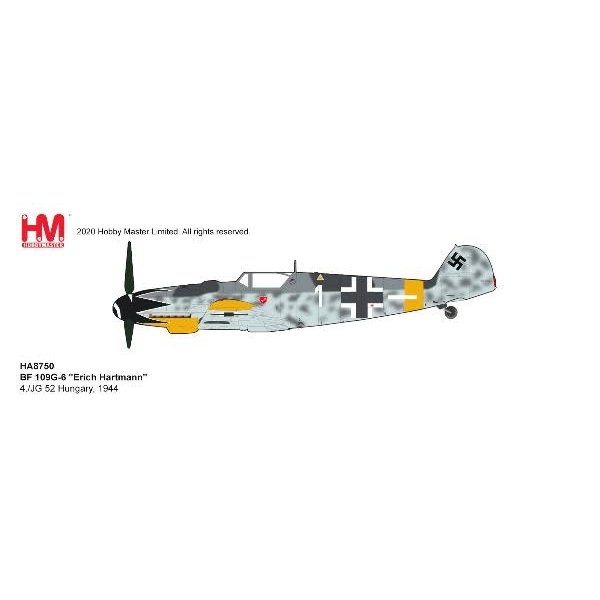 The first Bf-109G “Gustav” entered service in March 1942. New features were a pressurized
cockpit with three larger guns mounted on the nose and none on the wings but could be field
mounted. The Bf-109G could overheat causing oil leaks; starting a fire forcing the pilot to bail out.  The Gustav was produced in many variants including long-range fighters, recon fighters and bomber destroyers. The Bf-109G-6 lacked a pressurized cockpit but was the most numerous Bf-109 produced and the first to carry 13mm machine guns; equivalent to the American 50 calibre Browning.