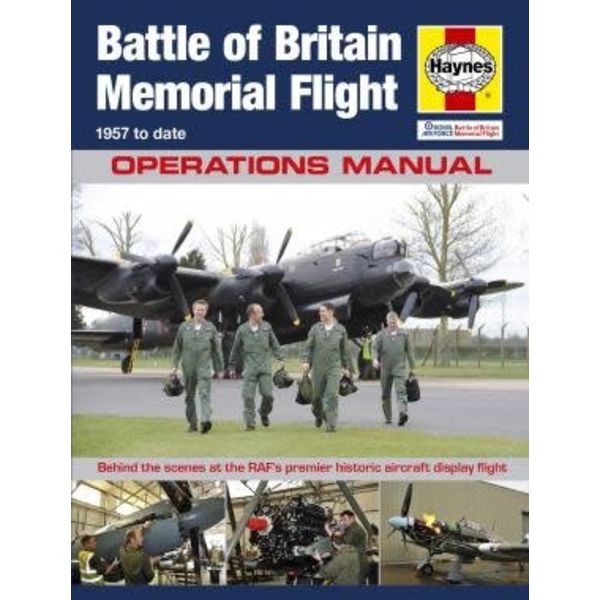 The world-famous RAF Battle of Britain Memorial Flight (RAF BBMF) operates five Spitfires, two Hurricanes, a Lancaster and a Dakota, which perform at flying displays all over Britain during the summer season. Photographer Keith Wilson has been granted full official access to the 'Flight' to give readers a unique behind-the-scenes 'how it's done' look at all its activities - from the aircraft and their crews, to ground crews and support staff, and from air display planning to major overhauls of the aircraft.