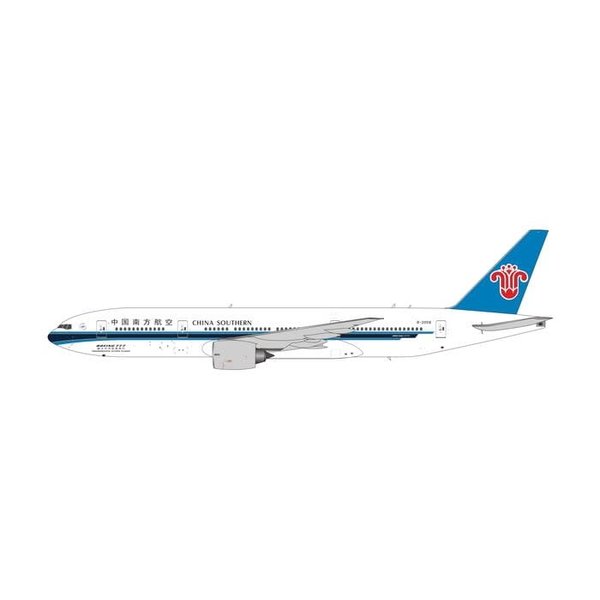 1:400 scale models do not come with stands. (See PH4STD005)
Pre-painted Diecast Metal Model
Collectors item: Not suitable for children under 14