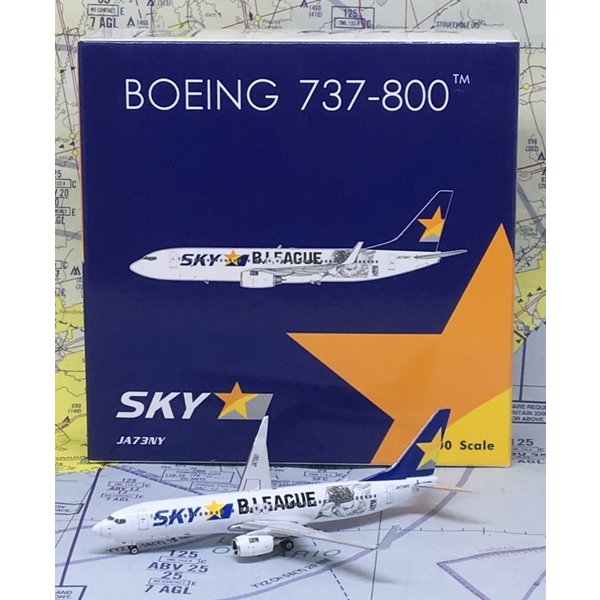 NOTE: Phoenix Models cannot be restocked. We place our order when they are announced, and cannot increase our orders. We recommend you reserve any models you are interested in As Soon As Possible so as not to miss out. Email your orders to [email protected] or call us at 416-674-5959 ,