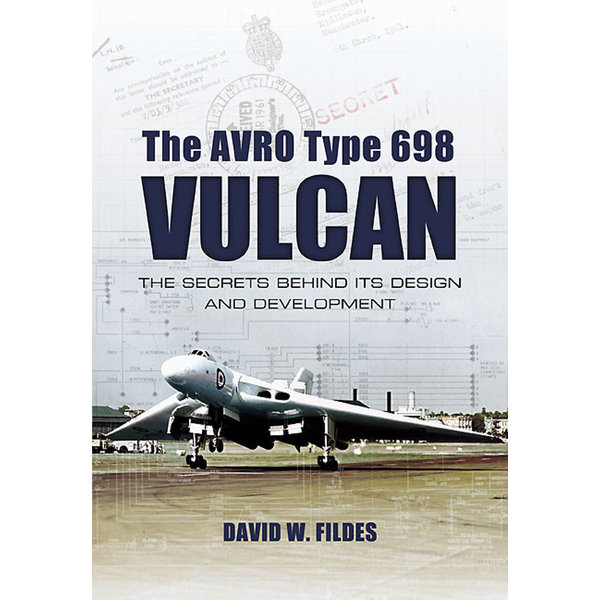 Avro Type 698 Vulcan: Secrets Behind Its Design and Development hardcover

The Avro Vulcan was the last V Bomber to see active service in its primary role during the Falklands conflict. It is the most popular of the three and one aircraft has recently become airborne again after a long period of rejuvenation. It has always been a major attraction at air shows throughout the world, attracting crowds who delight in its unique delta-wing shape and amazing maneuverability. The book examines the origins of the design, the prototypes and experimental aircraft, and goes on to explain the modifications that were made to the last of the breed. A leading member of the Avro Historical Society, the author has discovered many photographs and experimental design plans in their archives which are here published for the first time.