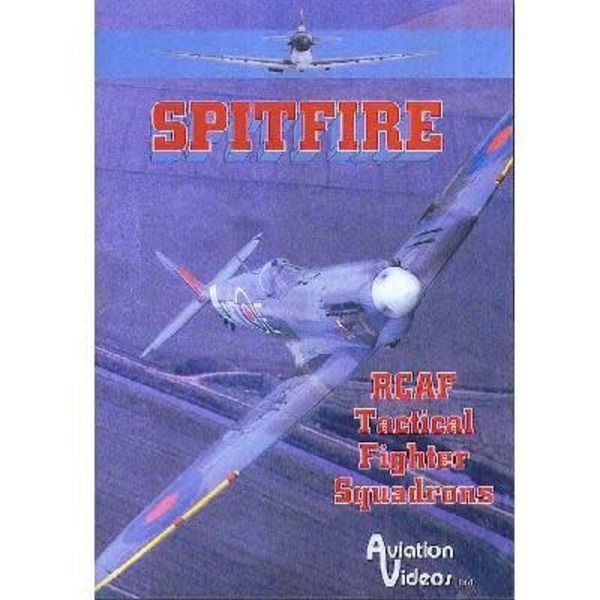 This 1945 film production documents the part played by Spitfire squadrons of the Royal Canadian Air Force during the Second World War. It shows the RCAF fighter squadrons in action in England and Italy during 1943-44; and in France, Belgium and Germany from D-Day up to the end of the war in Europe. These tactical fighter squadrons were designed as mobile and completely self sustained units. As the war front moved closer to Germany temporary air bases were continually on the move following the advancing ground forces. All aspects of a tactical fighter base are shown from the support and ground crews who kept the Spitfires ready for action to the pilots who took them into action.