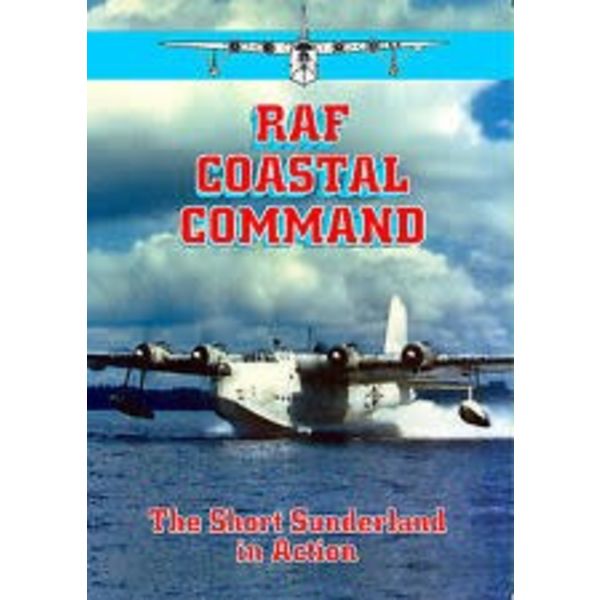 Coastal Command is a 1942 documentary-style account of the Short Sunderland and PBY Catalina flying boats during the Battle of the Atlantic. All personnel appearing in the film were serving RAF and RN officers, NCOs and aircrew. The film features wonderful photography and some great footage of attacks on a major enemy ship by Hudsons and Halifaxes from an air force base in Iceland. This film shows how the personnel and planes of Coastal Command played such a vital part in winning the war.