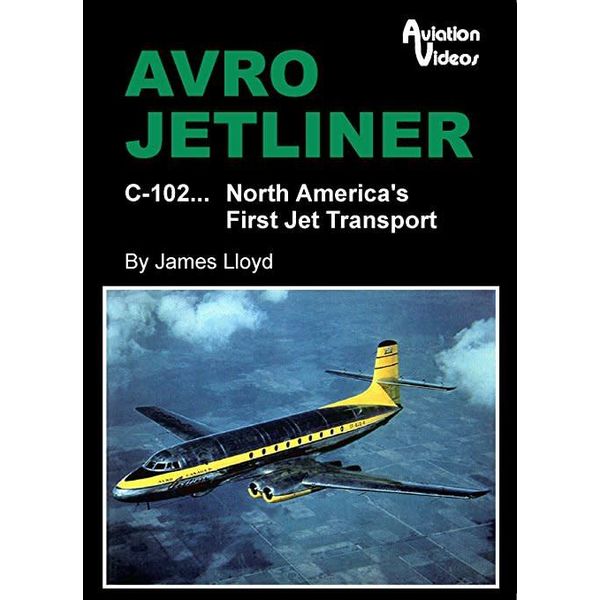 The Avro Jetliner which first flew in 1949 was North America's first jet transport. Numerous U.S. airlines wanted it and even Howard Hughes was ready to buy 30 Jetliners for TWA. But in the end, only one Jetliner was ever completed and flown, find out why. Scenes in this video include: aircraft design, construction, air to air footage from its many flights throughout the USA and Canada. The story of the CF-100 is also told.