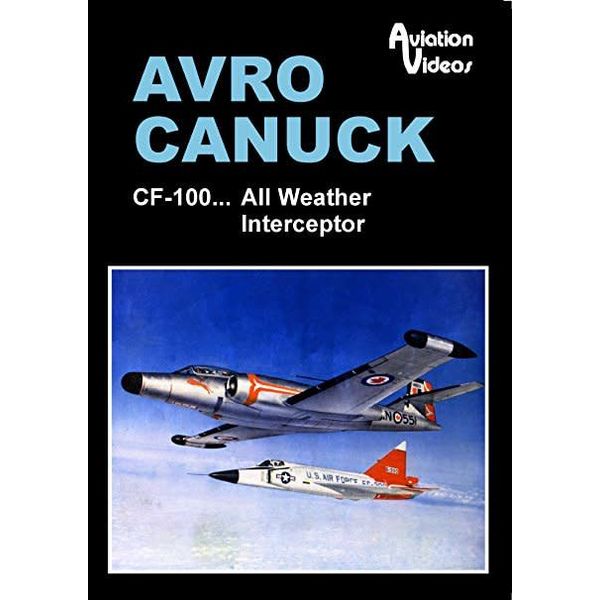 The CF-100 was Avro Canada's only aircraft to ever reach production. During 8 years of production 692 aircraft were built. In this film the CF-100 is seen from construction through to RCAF squadron use. Scenes include: assembly, test flights, rocket firing tests, excellent air to air shots in addition to numerous takeoffs and landings.

DVD Bonus: THE JET AGE: An Avro Aircraft film featuring the CF-100 and the Jetliner. It shows in detail the construction of the CF-100 and the Orenda jet engine that powered the Canuck. Excellent scenes of the flight testing of the aircraft.