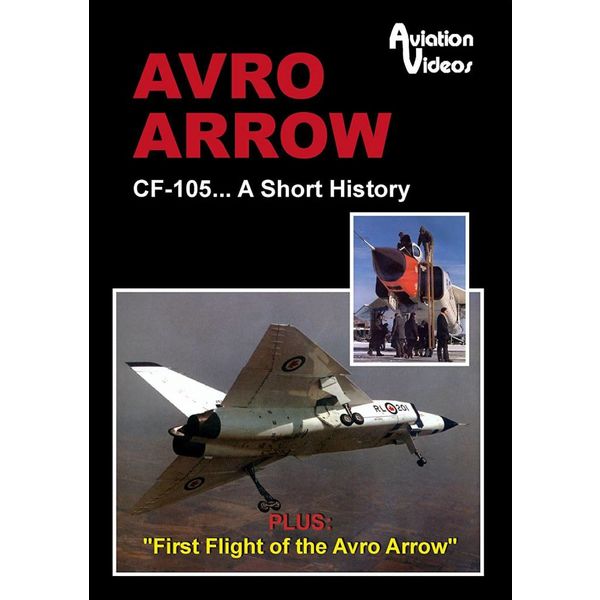 It was a plane 20 years ahead of its time, scrapped by a government that was out of touch with the times. Compiled from rare colour film footage shot by Avro Aircraft this is a tribute to a great aircraft and to everyone who worked on it. See the Arrow from design through to its many test flights. Rare scenes include: design work, wind tunnel tests, model test flights, aircraft assembly, engine testing, and the Arrow's first flight. Beautiful shots of all five Arrows that were completed.