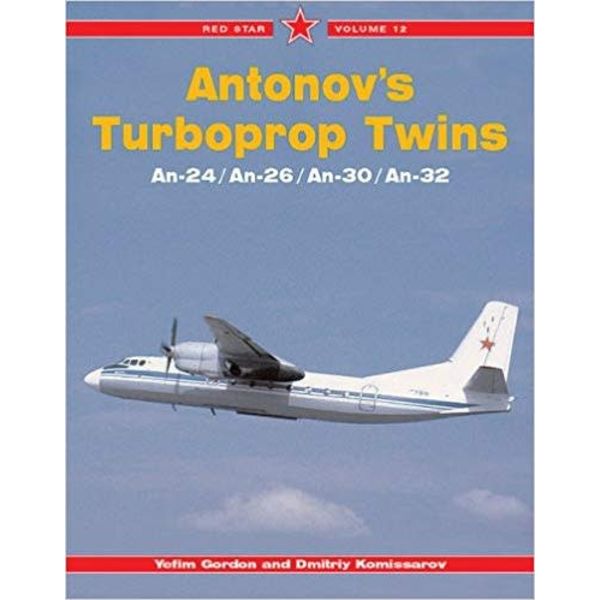 The An-24 was designed in the late 1950s as the Soviet counterpart of the Fokker F.27 in both appearance and capabilities. The twin-turboprop An-24 was produced by three Soviet aircraft factories; many remain in operation. The Soviet Air Force needed a modern turboprop tactical transport with paradropping capability. Thus the airliner evolved first into the 'quick-fix' An-24T and then into the An-26, which introduced a unique sliding cargo ramp developed by Antonov and protected by many international patents. This paved the way for the 'hot-and-high' An-32 and the 'big-head' An-30, a specialized aerial photography machine. Antonov's twin-turboprop family has seen civil and military service in Europe, Asia, the Middle East, Africa, North, Central and South America, making it a best-seller among Soviet commercial designs. This book lists all known operators on a country-by-country basis and is richly illustrated with photos in the collections of assorted civil and military operators.