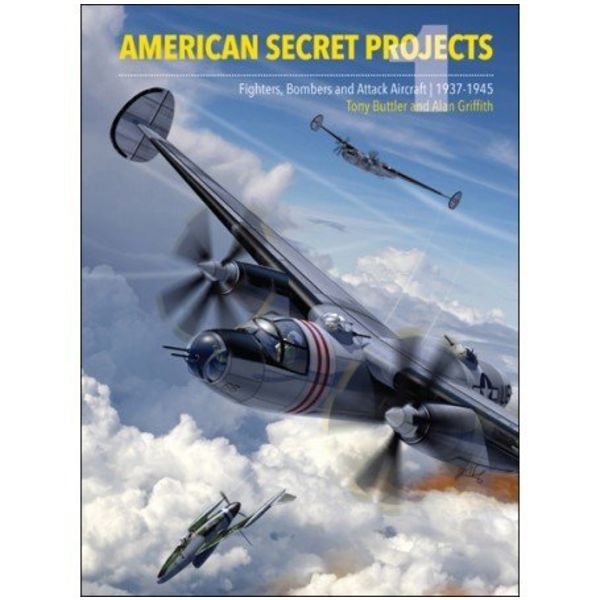 This is a new title in this highly acclaimed Secret Projects series, this time looking at fighter and bomber concepts developed by the US aircraft industry for the USAAF and Navy in the years immediately prior to and during World War 2.

The latest title in the highly acclaimed Secret Projects series covers concepts developed by the US aircraft industry in the years immediately prior to and during World War 2. Embracing both fighter and bomber proposals from the American Aircraft industry this new volume includes medium, heavy and intercontinental bombers, attack and anti-submarine aircraft, both for the USAAF and US Navy. Particular emphasis is placed on "Circular Proposals," -- a system of submitting designs against requirements circulated around the industry by the Army Air Force in the 1930s and early 1940s. Incorporating information on the Hughes twin-engine studies which led to the spectacular XF-11, American Secret Projects also includes the Martin XB-33 four-engine heavy bomber developed at the same time as the Boeing, Chance Vought and Curtiss powered by a Wasp Major engine. Drawings and photographs of un-built designs are combined with photographs of real aircraft to bring these American projects to life for the first time.