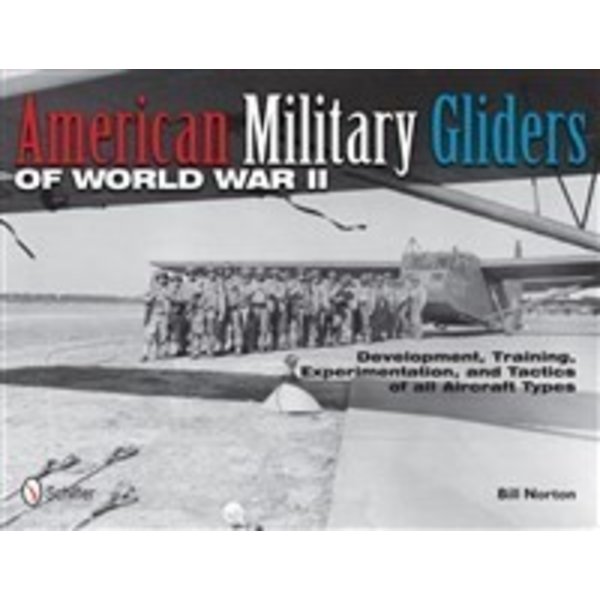 The U.S. Army glider corps was formed in the tumultuous period of rapid buildup of American military might prior to the nation’s December 1941 entry into World War II. It then had to mature rapidly, under the persistent pressure of wartime conditions, to be ready for action when American airborne troops first deployed. This meant haste and misconceptions that fostered inefficiencies in all aspects of the effort. The program produced a cadre of pilots and fleet of wood and fabric gliders that executed challenging combat missions unlike anything done before or since. Despite the numbers and combat record, the glider is almost never mentioned in accounts of World War II combat aircraft. Many other gliders were developed, partially or completely, to enhance airborne operational capabilities. Most of these have been little reported until now. The U.S. Army and Britain shared aircraft and knowledge, both employing the other’s gliders in combat. The U.S. Navy also spent time developing amphibious transport gliders for Marine Corps landings. All are covered in this book. The American experience with military gliders during World War II remains a fascinating story of innovation under wartime conditions of a weapon with no historical antecedents.