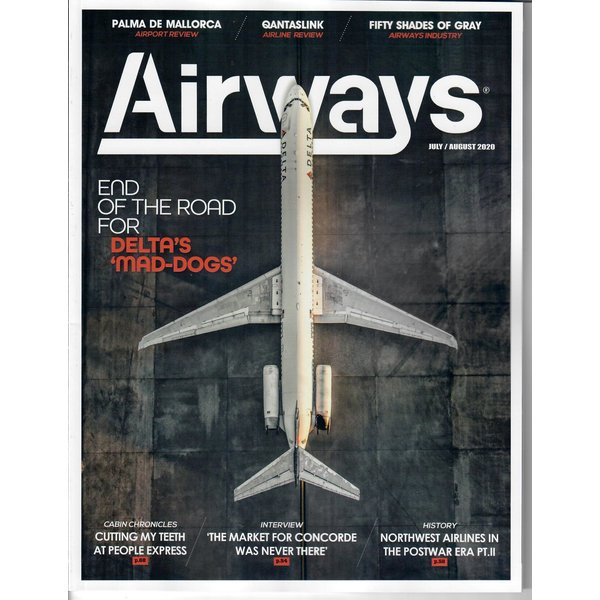 Even as the global airline industry implodes amid the most serious crisis it has ever seen, QantasLink continues to expand. IAN HOLLAND explains.

One of the top Spanish airports in terms of passenger traffic serves an island destination that has been popular with summer tourists for 60 years. JAVIER RODRÍGUEZ looks at the rich history of Palma de Mallorca Airport.

ROLAND MÜLLER-BUCHNER goes behind the scenes to show how Condor Airlines has brought its iconic logo back to the tails of its aircraft.

‘The Concorde Market was Never There’

ANDREAS SPAETH interviews Air France Concorde Captain Jean-Louis Châtelain, who was on the board that investigated the fatal 2000 crash of AF4590.

In the last of his two-part series, DAVID H. STRINGER relives the 1950s as Northwest Airlines heads toward the jet age.