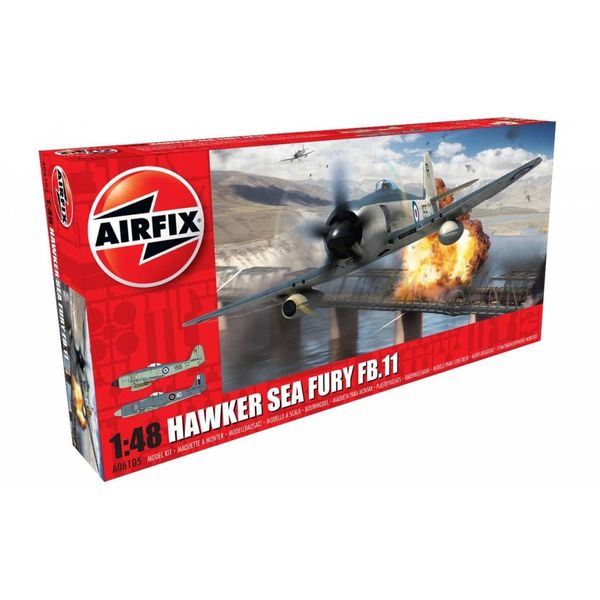 It has been noted by the modeling community that a number of these kits have been issued to the marketplace with an area of plastic missing from the tail. This affected area ranges in size from a nick to several millimeteres in length, appearing on one half of the leading edge of the tail. This is known as a 'short-shot', where plastic has been unable to reach an area of the mould, leaving the resulting part incomplete. It has been determined by the majority of the modeling community that this is ' a minor inconvenience' and can be easily fixed up with some putty & a swipe or two of a sanding stick ! [ Some models are being found to have not been affected whatsoever & are complete.]

As is always the case in these situations, there are those perfectionists out there who cannot handle the slightest fault and are causing a fair bit of noise online. It is my view that most kits have some kind of fault that needs to be overcome somewhere in their construction, and it is part of our hobby to put our problem-solving skills to the test and produce a fine model to the best of our abilities. This is called 'fun', the reason why we do what we do, right ?!

This is a minor issue blown out to silly proportions [ as always ] by a vocal minority that thrives on such situations, and their noise will not stop until the next kit is issued and a new fault is found to obsess about.

* "Anorak" is British slang which refers to a person who has a very strong interest, perhaps obsessive, in niche subjects. This interest may be unacknowledged or not understood by the general public.